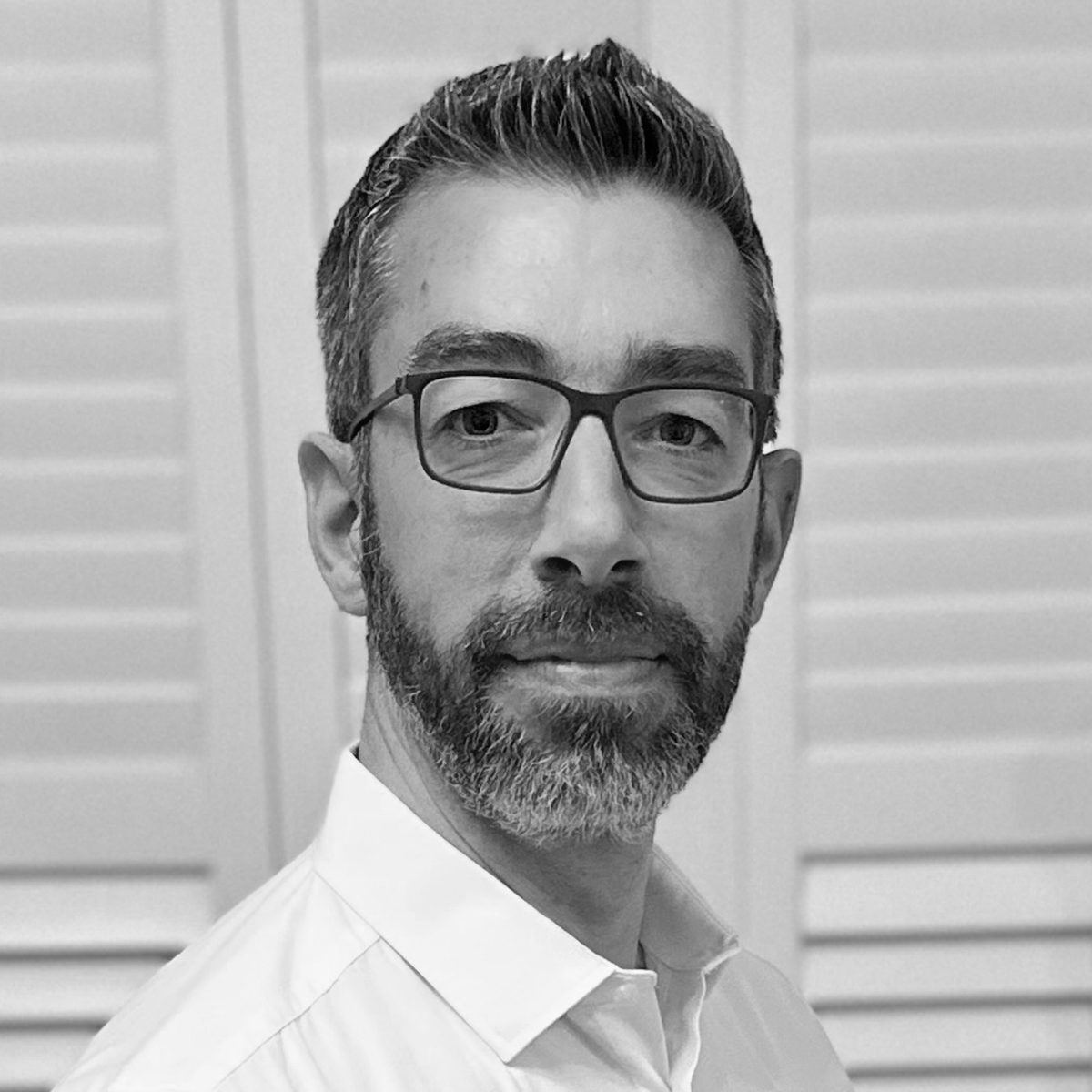 Steven has over 30 years’ Policing experience including a detective role both as an investigator and Counter UAS operator with the UK National CUAS Policing Team.  He retired from the police service in 2021 with an exemplary service record.

Prior to retirement, Steven was a National Police advisor for Drones and C-UAS with the UK Counter Terrorism Policing National Operations Centre (CTPNOC).  Working under the National Police Lead for C-UAS, he led on a number of technical and investigative capabilities concerning the criminal and nefarious use of drones.

As a qualified electronics engineer, combined with a broad policing experience spanning over three decades, which included Roads Policing, Serious Organised Crime Directorate and Counter Terrorism Policing, he developed a passion for Police innovation and problem solving.  This ultimately led to him undertaking the role as national police advisor for drones where he sat as an associate on the UK Cross-Government Threat and Mitigation Working Group working alongside key UK Government and military officials setting policy, standards and best practice.

Specialising and leading nationally in the practical and strategic field of drone digital forensics and investigative opportunities, the work continues to drive forward and mitigate against the criminal and nefarious use of drones.  One area of particular focus was the recovery and examination of over 200 drones from the UK prison estates and establishing collaborative working practices with Her Majesties Prison and Probation Service.  The work led to a number of significant prosecutions and a threat reduction of over 75% based on previous years.

Having received recognition and awards for his work, Steven is recognised as a subject matter expert in this field and has undergone accreditation in the UK as a court expert witness for criminal and civil proceedings.

Keen to facilitate international collaborative working, he has attended a number of national and international working groups to assist and share his work and experience with other law enforcement agencies.  This included contributing towards the creation of international guidance on CUAS which has been shared across 194 Interpol member countries.

As an advocate of technology with a passion for innovation, Steven continues to explore new ways of mitigating UAV risks.  He believes that like many past technolological solutions, reducing the risk from hostile drones will require collaboration and convergence of public and private expertise, resources and technology.