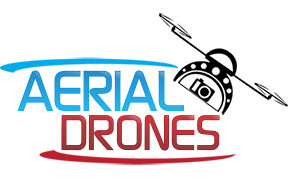 DJI Aeroscope is now approved by the UK’s Centre for the Protection of National Infrastructure (CPNI). In 2017, DJI’s introduced their drone detection system during a DJI event in Washington DC as both a mobile and fixed detection system that can identify DJI drones and their pilots within a certain range.

AeroScope was assessed successfully under the CPNI Counter Unmanned Aerial Systems (CUAS) Detect, Track and Identify (DTI) Testing and Evaluation Standard and is included in the CPNI Catalogue of Security Equipment (CSE).

During the CPNI’s assessment, they found AeroScope was very simple to set up, learn, and use. The system responded to multiple UAS (Unmanned Aircraft System) operating concurrently, and the detection, tracking, and identification performance was consistent.

As a result, the CPNI Catalogue of Security Equipment (CSE) includes AeroScope as a trusted security solution. The CSE is available to help security practitioners identify trusted security equipment and further information will be available on the CPNI’s public website next year.

Christian Struwe, Director of Public Policy, DJI EMEA said “It’s fantastic news that our DJI AeroScope system has been recognised by the UK’s Centre for the Protection of National Infrastructure, as a remote-ID solution to enable authorities to identify who is flying near sensitive locations or in ways that raise serious concerns.”

Aviation regulators in many countries are moving to require remote ID systems for drones as a solution to concerns about drone safety and security and the European Union Aviation Safety Agency (EASA) will impose remote ID requirements in July 2020. DJI’s AeroScope system is consistent with its problem-solving approach to drone regulation, which aims to strike a reasonable balance between authorities’ need to identify drones that raise concerns and drone pilots’ right to fly without pervasive surveillance. 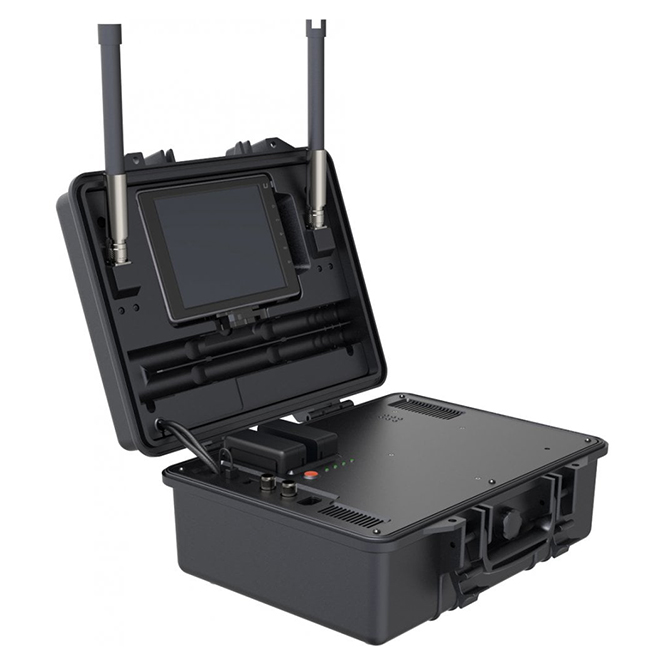 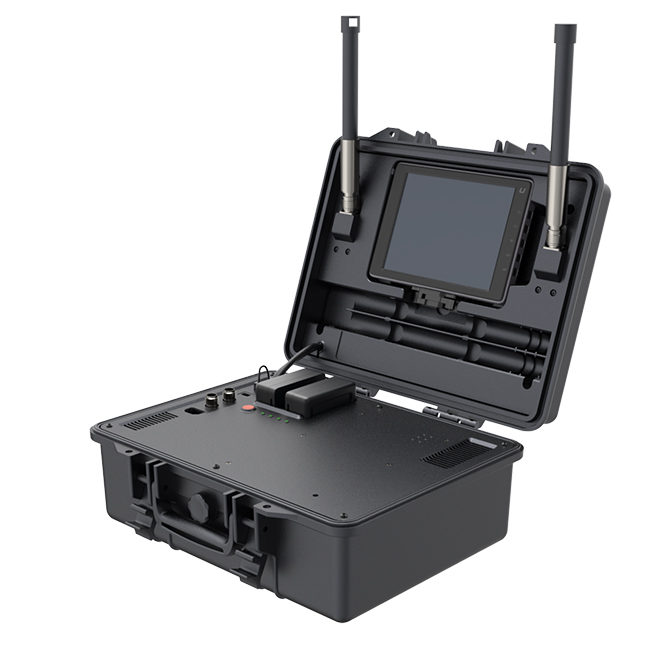